from Selected Works Of EMA Expo by Various Artists 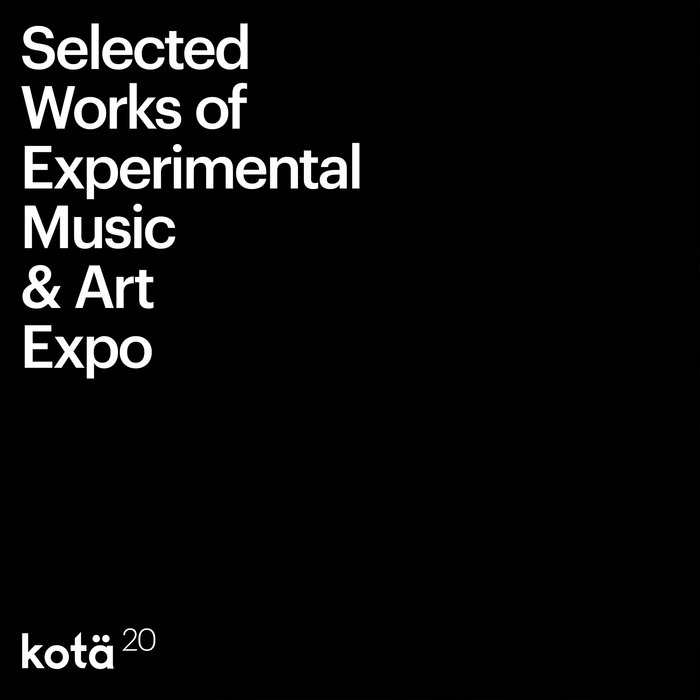 For multichannel night at EMA Expo, Alexander Senko gave a live show on 10 channels,
which has since been transformed into stereo recording.

The recording was made live at Cultural Centre Come-In on the 6th of November 2016.

Since 2011, kotä has been curating and developing innovative projects in the field of sound-art, music composition, media, and digital art, organizing exhibitions, educational programs, workshops and music events in various cities of Russia and Europe.

Bandcamp Daily  your guide to the world of Bandcamp